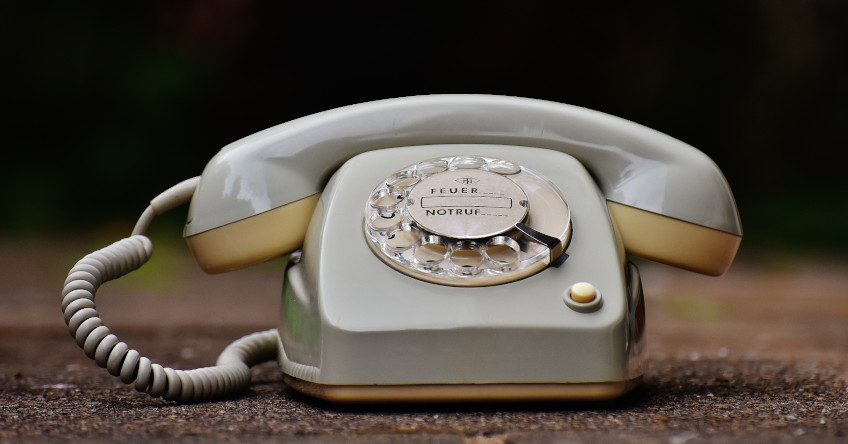 Tech support scams – which attempt to extort money from vulerable people by exploiting their lack of technical knowledge – are difficult to stop, but I recently discovered a Twitch streamer working to raise awareness of the threat.

A few years ago, one of my family members fell victim to a tech support scammer. I never got the full story from them, but the gist is that they saw a fake virus alert on their system, called the number, and ended up handing over a sum of money for “support” (they actually just installed some malware).

The issue with tech support scammers, as with many cyber threat actors, is that hunting them is essentially a game of whack-a-mole. If one phone number is blocked or shut down, another one will have popped up in no time, ready to manipulate vulnerable people into handing over their money.

That’s why one of the most effective countermeasures is to raise awareness of who these scammers are, what they look like, and what they do. Recently I discovered somebody taking a ingenious and entertaining approach to this – a Twitch streamer named Kitboga. 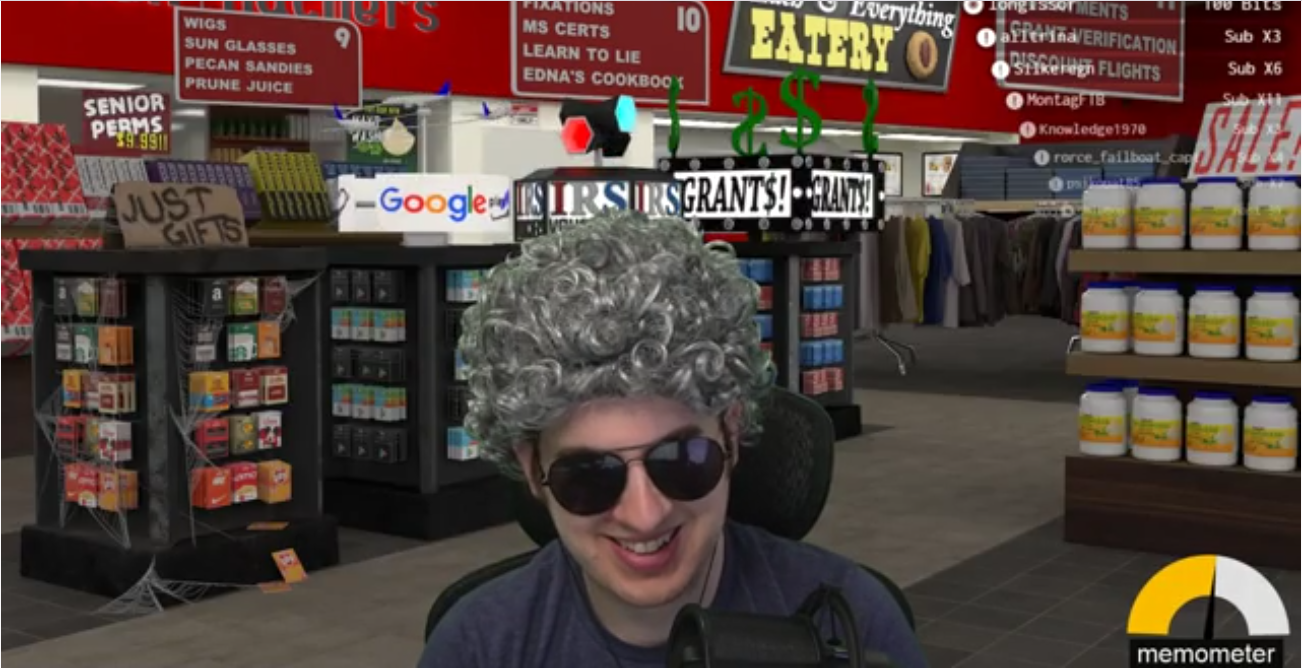 Kitboga is not a typical victim. He calls numbers submitted by his viewers under the guise of a series of characters – an old lady, a young woman, and a Russian man, to name a few – and pushes the boundaries of what the scammers will tolerate, sending them off on wild tangents and feigning confusion over the simplest of tasks to draw out the call for as long as possible to waste their time.

When the scammers ask to connect to his system, he uses a special virtual machine loaded with custom tools designed to make their lives as difficult as possible – think fake bank account sites with impossible-to-answer CAPTCHAs and frequent automatic security logouts, a version of Notepad rigged to crash on demand, and an internet connection artificially slowed down to 56K speeds. 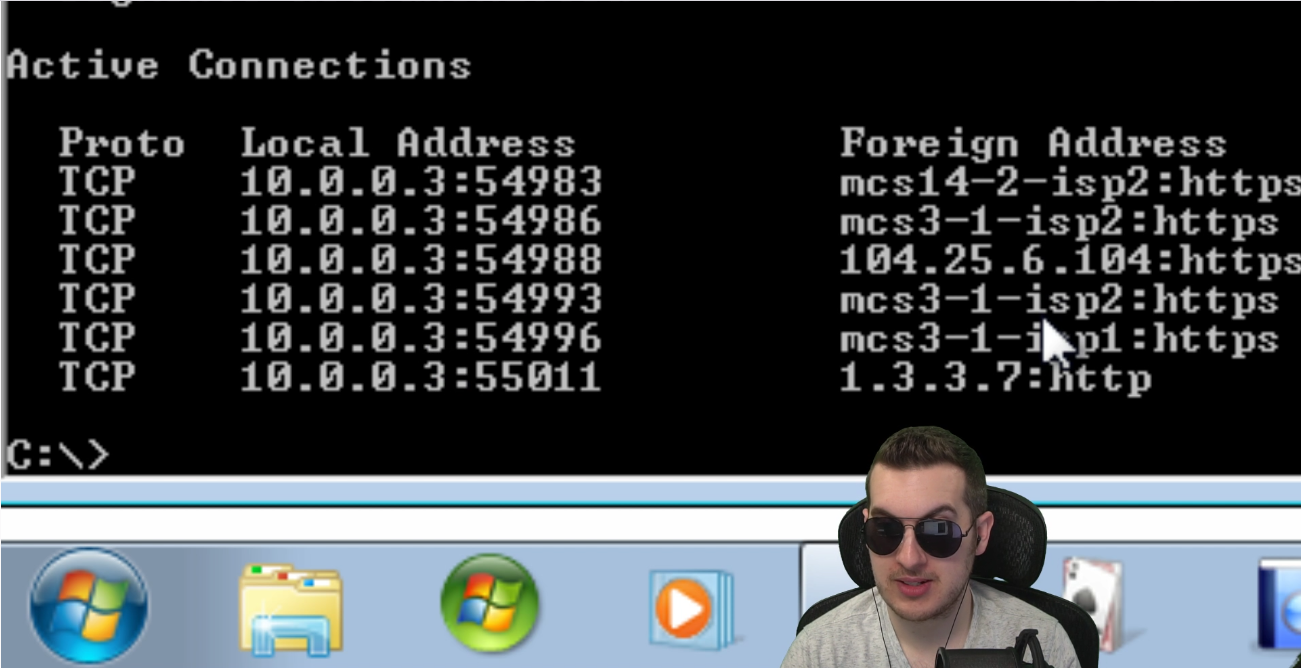 There are several different plots out there, but the one of the funniest Kitboga encounters is a cyber security scam. The scammer will call to tell the victim that viruses have been detected on their computer and ask to connect with a tool like TeamViewer. Once they’re on, they’ll show the victim some nonsense to prove their PC is “infected” – often just waffling over the output of netstat.

Once the victim is convinced there are hackers on their PC, they’ll be offered support for a ridiculous price – normally hundreds of dollars for a few years. The services offered for this price vary from phrases that mean absolutely nothing to installing a free anti-virus solution.

Kitboga messes with these people by mistyping commands, feigning ignorance of the most basic computer functions, and sometimes bringing in other characters – or even other scammers – to make the sitaution more complicated. He basically pushes the scammers as much as possible to see how deperate they are for the money, and his record time for a single call is in excess of eight hours. 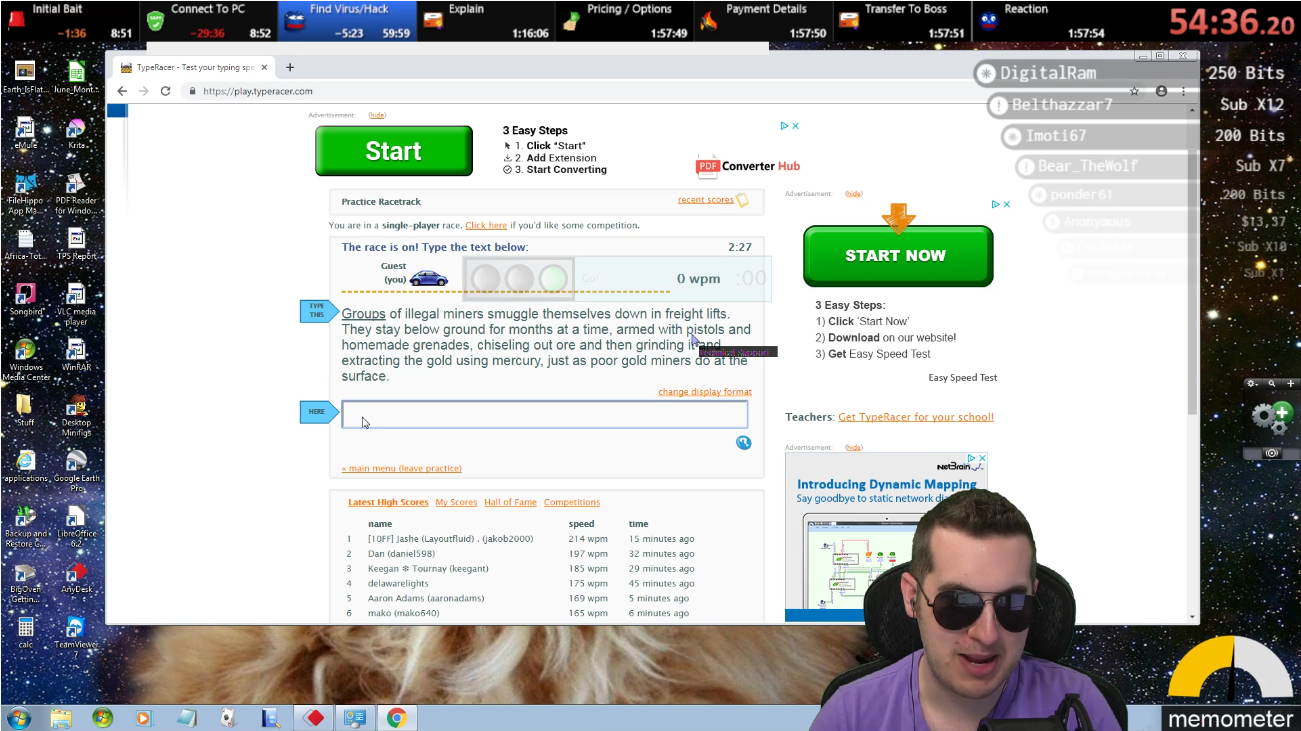 This usually ends one of three ways: the scammer has enough and hangs up, the scammer gets angry and berates Kitboga, or the scammer doesn’t realise what is happening and Kitboga has to reveal who he is at the end – sometimes delivering a bit of a lecture on why what they’re doing is immoral.

When the game is up, anything can happen. Sometimes the scammer just swears at Kitboga and slams the phone down, but I’ve seen calls where they’ve maintained their cover story to the end, calls where they’ve had a heart-to-heart about their situation and why they do what they do, and even calls where Kitboga has challenged them to a typing speed test or got them singing while he plays guitar.

Kitboga is always clear that his mission is to waste as much of the scammers’ time as possible (because if they’re speaking to him, they can’t be calling real victims) and to raise awareness of the scams they try to pull to inform potential victims. That aside, it’s also just very entertaining to watch.

Watch Kitboga’s past broadcasts on Twitch.

Photo from Pexels. Stills from Kitboga on Twitch.

Looking for the comments? My website doesn't have a comments section because it would take a fair amount of effort to maintain and wouldn't usually present much value to readers. However, if you have thoughts to share I'd love to hear from you - feel free to send me a tweet or an email.
« Python tools for Windows forensics: Mozilla Firefox browsing history
Rise of DedSec: Why Watch Dogs 2 is the best hacking video game so far »