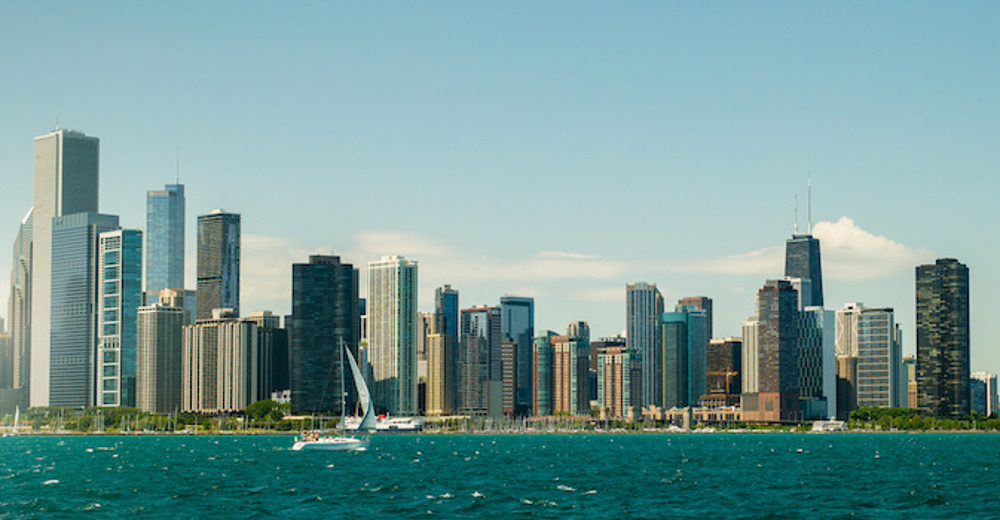 Last week got off to an interesting start when I was contacted by a producer from WGN Radio in Chicago, who invited me onto a morning business show called The Opening Bell to talk about cyber security in light of one of my recent stories.

You can listen to the full programme on the WGN Radio website, but here’s a transcript of the beginning of the programme, when I spoke to stand-in presenter Dave Eanet about the study, which revealed that the number of worm and virus attacks detected had more than tripled in the second half of 2015.

Dave Eanet: Let’s go across to London and Matt Smith from Business Reporter. A story from today – viruses and worms tripled during the second half of 2015. Matt, good day to you. Thank you for joining us this morning on The Opening Bell.

Matt Smith: Good morning. Thanks for inviting me on.

DE: Alright, so this headline has to be an attention-getter – viruses and worms tripling. First of all, why the increase?

MS: So this is a fourth-quarter threat report from a company called Solutionary, and what they’ve found is that in the last two quarters of last year, viruses and worms – or the attacks they detected – increased by 236 per cent. But what they also found was that between the second and the fourth quarter, recon activity – so hackers and cyber criminals scoping out companies’ networks and seeing where the weaknesses are – dropped by 88 per cent. So it suggest that the hackers may have successfully compromised these networks and are moving on to the next step.

DE: And the next step, obviously, is to infiltrate and get data that will be of value to them? Or just to make life more difficult for the operators?

MS: Yes, of course. So this can be quite dangerous to businesses. As you say, they can lose data critical to their operations and their competitive advantage, but it can also, of course, have big repercussions for reputation and getting customers on board in future.

DE: Well we just had another cyber breach in Chicago, with a number of restaurants – I think about a dozen restaurants – affected, with customers losing their credit card information or at least having it exposed. In terms of what this statistic means, how concerned should businesses be about this increase?

MS: It’s not so much this statistic in particular, but it’s a symptom of a wider trend, really, and it’s something that businesses do have to sit up and pay attention to. In the UK, for example, last October there was a big attack on one of the internet service providers, TalkTalk, and they announced yesterday that they believe that cyber breach cost them 95,000 customers and £60 million, which is about $86 million. So the figures are really big and it’s something that all businesses have to pay attention to.

DE: I know it’s an ongoing battle, but aren’t we supposed to be getting more sophisticated in terms of combatting these attacks? Or are the hackers just getting one step ahead, and staying ahead of the technology designed to fight off these attacks?

MS: Like you say, hackers are getting more sophisticated as businesses get better at fending them off. But what you find is that there are some misconceptions about cyber breaches and cyber security. For example, it’s impossible to be completely, 100 per cent secure. If someone wants to find a way into your business, they will find a way, and it’s not just about securing your perimeter. It’s also about how you react once you’ve been breached and how you detect what these cyber criminals are doing and cut them off as soon as possible, and making sure your data is encrypted, for example, so it’s not easily used by them, even if they do manage to steal it.

If you’re interested my full interview, which continued with regular presenter Steve Grzanich after the travel news, listen to the programme’s podcast on the WGN Radio website.

Looking for the comments? My website doesn't have a comments section because it would take a fair amount of effort to maintain and wouldn't usually present much value to readers. However, if you have thoughts to share I'd love to hear from you - feel free to send me a tweet or an email.
2017: New challenges for a new year »