How to approach your morning routine like a software developer 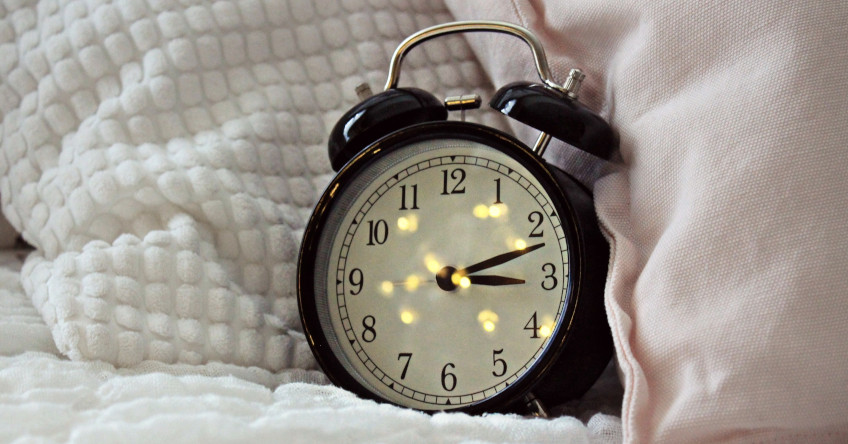 In the last few months I’ve cut more than 30 minutes from my morning routine, freeing up time to sleep a little longer. When I thought about how my mornings have changed, I realised I’ve naturally followed a process used by software developers.

Don’t worry – this isn’t one of those LinkedIn-style posts promising to make you rich if you follow a list of things that CEOs do when they wake up at 4am every day. It’s the application of a much-used process to improve your mornings and save you time – even if you use that time to get some extra sleep.

First, let’s look at the software development lifecycle (SDLC) commonly used by developers and programmers. It comes in a few flavours, but it’s usually a loop with stages along the lines of gathering requirements, design, development, testing, and some kind of ongoing maintenance. 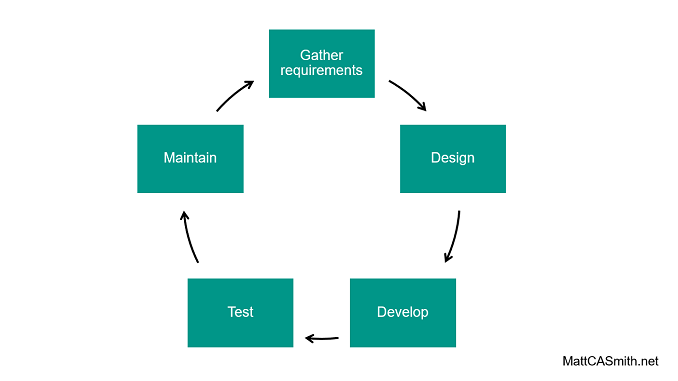 Let’s take a closer look at those and think about what they mean:

Gathering requirements – What is the goal of the project? What features should the software have? Without making these decisions it is impossible to tell how good the finished product is.

Design – With the requirements in mind it’s time to put pen to paper and plot out both the product and the project, ensuring that the design will achieve all of the project goals.

Development – This is the part where the magic happens – the product is transformed from an idea to reality and the developers actually code the software according to the design.

Testing – The work doesn’t stop there. Once a working program has been built it’s time to put it to the test, making notes along the way so the developers can make bug fixes and improvements.

Maintenance – This stage continues indefinitely as the developers make tweaks to the product according to feedback from testing, patching errors and adding new features as necessary.

That’s how things work for software developers, but how about for those of us who are looking for more productive mornings? Here’s how I streamlined my morning routine.

As with any new piece of software, the first step is to think about what we want to achieve. I knew, for example, that I would need to catch the Tube at 6:30am on the days I had in mind. My requirements were to make that train and to be clean, dressed, fed, and have all my work things with me.

Next I designed my routine by considering specific timings and tasks. Working backwards through the walk to the Tube station, brushing my teeth, packing my bag, making and eating breakfast, getting dressed, and showering, I figured I would need to wake at 5am to make the train.

My development phase was the process of getting used to my new routine. The first few times my alarm went off at 5am I felt terrible. I was so sleepy that I would stand in the middle of my flat, unable to remember what I had to do next. Eventually, though, it became a smooth process.

Once I could reliably complete the first version of my routine, I began to notice places where I could save more time. I could set my alarm slightly later if I got up as soon as it went off rather than staying in bed. Laying out my clothes the evening before my early start gave me less to think about after my shower. Packing my bag the night before meant less to do in the morning.

This process of testing and improvement didn’t stop there, and I’ve made other changes over time – switching to Huel for my breakfast freed up a few more minutes, for example. Even now I’ve noticed that I often reach my destination earlier than I need to, so I may even run another test and push my whole routine forward by another ten minutes or so in the coming weeks.

To date, I’ve been able to push my alarm back to 5:30am by finding these small efficiencies, and this next test may even improve on that. For me this means an extra half an hour in bed, but for somebody else that could mean extra time for a morning workout, reading a book, a healthier breakfast, or whatever else you’ve been struggling to fit into your day.

The main message here is that following the SDLC and continually testing and improving the routines in your life can speed up mundane tasks and make extra time for the things you really want to do – even if that’s a few more minutes in bed. Give it a try and let me know how it goes in the comments!

Photo from Amanda C on Unsplash

Looking for the comments? My website doesn't have a comments section because it would take a fair amount of effort to maintain and wouldn't usually present much value to readers. However, if you have thoughts to share I'd love to hear from you - feel free to send me a tweet or an email.
« 16 ways I embraced my interest in technology and engineering in 2018
Raspberry Pi Home Hub: Project intro, requirements and objectives »