The challenges and benefits of quitting Facebook and other social networks 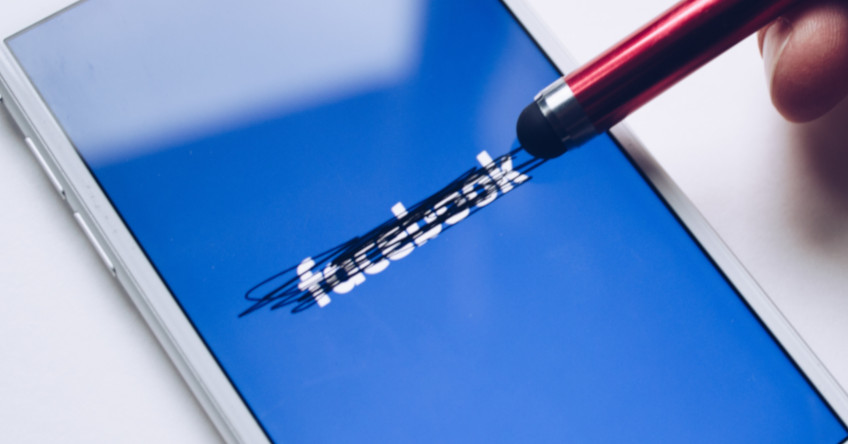 I’ve been sticking to several new year’s resolutions in 2019, including learning languages, staying fit, and working on geeky projects – and leaving Facebook has helped to give me the time and focus I’ve needed to stay on track.

Normally my last post of each month goes off-topic and covers something I’ve done in my free time, but this month’s entry is technology-focused, as I thought it would be useful to share my experiences in quitting Facebook, including the reasons why I did it, the benefits I’ve noticed since, and the slightly sneaky ways the social network tried to keep me hooked before I left for good.

Why I decided it was time to quit

After debating closing my account over a period of several years, there were four main reasons why I decided it was finally time to quit Facebook at the start of 2019:

After carefully weighing up the pros and cons, I decided at the beginning of this year that it was finally time to take steps to cut down on my use of Facebook and other social media sites and apps.

Toning down my social media use

My first step (and actually one that I’d taken months previously) was to delete the Facebook app. This removed the habit of scrolling through my feed on my phone when I had a spare moment, and made me realise that I didn’t really miss it at all. I’d check my account occasionally on my computer, but all of the friends I spoke to regularly would contact me by phone or a messaging app, so I wasn’t missing out on anything by having less access to Facebook, and I began to think about deleting it entirely.

Disabling notifications for all non-essential apps greatly reduced the amount of time I spent on my phone. Keeping alerts for phone calls, messages, and emails to my main account enabled me to stay up-to-date, while turning them off for social media and other fringe apps meant I wasn’t receiving constant prompts to get my phone out and check on inconsequential events.

A little while later I also made another small change and added a monochrome filter to my phone (it’s in Settings > Accessibility > Display Accommodations > Colour Filters if you have an iPhone). It sounds silly, and it’s sometimes a bit convenient if you need to temporarily remove it to view something in colour, but it’s amazing how much less attractive my smartphone is as a distraction without all of those colourful prompts – particularly the little red notification circles on the home screen.

After a while, I decided to take the plunge and delete Facebook. I posted an update to tell my friends so we could exchange details if need be, and was shocked to receive a few sarcastic and hostile comments from acquaintances I’d only met a couple of times and hadn’t spoken to in a long time. I guess some people are so hooked they can’t imagine life without Facebook. A couple of weeks later, once I’d taken down a couple of email addresses and phone numbers, I decided it was time to take action.

Facebook’s attempts to lure me back

You cannot delete your Facebook account immediately – the site forces you to deactivate it for a 30-day period first. If you log in during this time the deletion is cancelled and your account is restored. This is touted as a way to prevent the malicious deletion of your account, but a cynic could argue that the social network is gambling that most users will have too much of a habit to go cold turkey for 30 days and will eventually log back in and abort the process before their accounts are gone forever.

Another indirect hurdle to overcome was the transfer of accounts linked to Facebook. For me, the only such account (or at least the only one I remembered) was Spotify, so it wasn’t too much trouble to create a new account with an email address and copy my playlists across, but this could be more of an obstacle for others who use social media sign-in on more websites.

Really, though, Facebook’s attempts to reel me back in started long before this. From the day I deleted the iOS app I began receiving frequent notification emails telling me that certain friends had made posts or comments. Every time I logged in to the website I had a plethora of these mundane notifications, which had never appeared before. I can only guess they were an attempt to reinforce a craving for the satisfying feeling of seeing that little red icon usually associated with likes and comments.

Despite this sudden influx of notifications, I deleted my account, and in all honesty the 30-day cool-off period passed without me even noticing it. By March I had successfully removed Facebook from my life and had drastically reduced the amount of time I was spending on my phone on other apps.

The benefits of cutting back on social media

It’s now been more than a month since I deleted Facebook and almost completely cut out my use of other social media websites and apps, and I don’t miss them at all. I’ve also experienced some benefits, which I’ve tried my best to put into words here (although your mileage may vary):

With all that in mind, I would say it has been a successful experiment. I see and speak to my friends as much as I did before, and honestly the only feature I think I’ll miss is the Events function, which was useful for giving group updates on bigger gatherings like parties and birthdays. But that accounted for just a fraction of the time I spent on Facebook and I’m sure I’ll find a way around it.

Perhaps it’s not for everyone, but I’ve had no regrets after leaving Facebook and I’m not looking back. For me at least, the benefits of leaving have far outweighed the inconveniences and I’m glad I finally decided to take action heading into 2019. And don’t worry – you can still keep up with me on my blog!

Photo by Thought Catalog on Unsplash

Looking for the comments? My website doesn't have a comments section because it would take a fair amount of effort to maintain and wouldn't usually present much value to readers. However, if you have thoughts to share I'd love to hear from you - feel free to send me a tweet or an email.
« Six lessons in strategy, management and teamwork from F1 boss Ross Brawn
Investigating external network connections with netstat and OSINT »