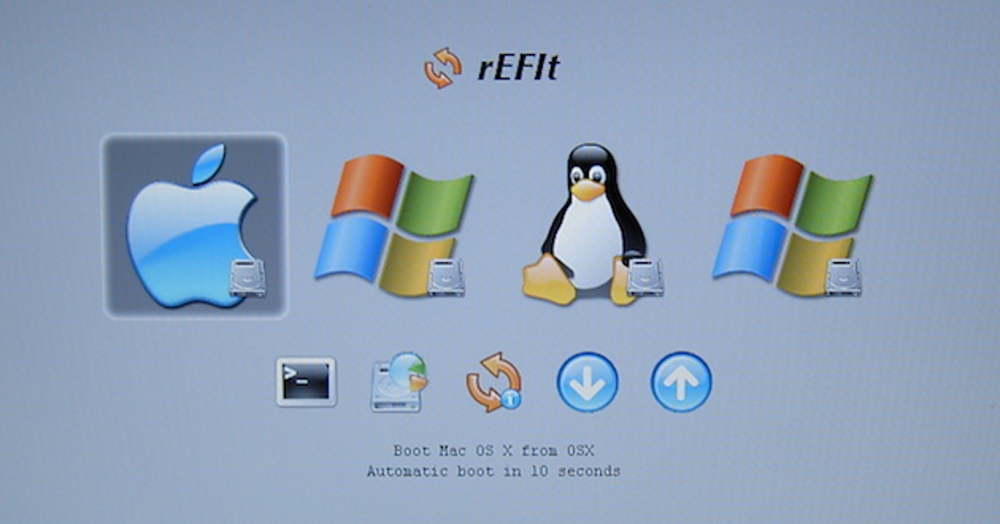 Every Windows user knows it’s foolish to use their computer without installing anti-virus software, but there’s some complacency among users of other operating systems that’s putting them, their data and their money at risk. It’s time they rejoined reality and protected themselves.

The most common culprits are Mac users. I used to work with someone who would periodically declare that he didn’t have to worry about his office machine because “Apples can’t get viruses”. This is simply not the case, and as macOS has grown in popularity in recent years, cyber criminals have increasingly turned their attention to the platform and its users.

Studying cyber security, I’m becoming increasingly familiar with (and interested in) the various Linux distributions available. Since this is a more technical OS with more technical users, I thought they would also be more security-minded. I was wrong.

“If you have just switched to Linux and started looking for an anti-virus solution, don’t bother,” says How-To Geek‘s guide, before going on to explain why. “The core reason you don’t need an anti-virus on Linux is that very little Linux malware exists in the wild.”

Like Mac users, it seems many Linux users are relying on security by obscurity, counting on hackers not to develop malware for their OS because comparatively few people use it compared to Windows. Anyone in cyber security will tell you this tactic doesn’t work.

The truth is that there is some malware out there for Linux, and since it shares a similar architecture to macOS it’s safe to say the range of threats will only increase along with the number of attacks on its more widespread Apple equivalent.

Many Linux users also dual-boot their systems with one of the more mainstream OSes. So if they download an infected file with Linux, their Windows or macOS installation will likely be able to access it, risking the further (and preventable) infection of the other system.

In short: Anti-virus is a good idea, no matter what operating system you’re using.

Let’s be clear, though: Anti-virus isn’t perfect, and there are many attacks that can circumvent its controls. But as with locking your door at night, you’d be foolish not to take the most basic measures to protect yourself against the most widely-known and obvious attacks.

Looking for the comments? My website doesn't have a comments section because it would take a fair amount of effort to maintain and wouldn't usually present much value to readers. However, if you have thoughts to share I'd love to hear from you - feel free to send me a tweet or an email.
« CES’s gadgets create new data to be stolen
Hackers look just like you and me »