The Social Network: A film that passed me by for eight years 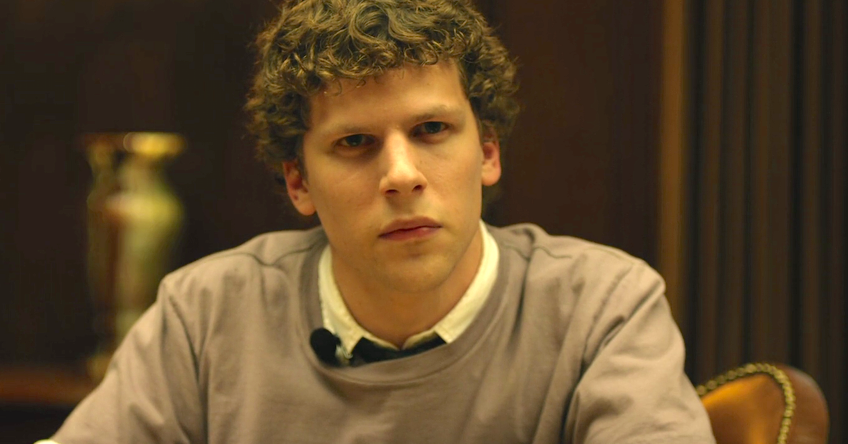 When it first came out eight years ago, I assumed The Social Network would be a fairly dull retelling of the origin story of what was then everyone’s favourite social network. I finally caught it the other day, and it turns out I’d been missing out on a great movie.

The Social Network arrived on the scene way back in 2010, but until now I all but ignored it. Sure, I was into technology and films, so it seemed a good match. But I always imagined it would be to Mark Zuckerberg what the awful comedy The Internship was to Google: a puff piece thinly veiled behind the promise of a movie. Plus this one featured Justin Timberlake.

Even as the good reviews came in from both critics and friends, I wasn’t convinced, and it stayed off my radar. So I wasn’t expecting to stumble upon The Social Network on Netflix on a lazy Sunday morning and really quite enjoy it – but that’s exactly what happened.

David Fincher’s film is nothing like I expected. It shows the creation of the site from a personal perspective, focusing on Mark Zuckerberg himself rather than Facebook’s users. It frames all of this through his eventual lawsuits with his former best friend Eduardo Saverin and the Winklevoss twins, whose portrayal occasionally lightens what is generally quite a serious movie with just the right amount of comedic edge.

It paints Zuckerberg as a lonely, often bitter figure. I learnt a lot about the motivations behind the founding of Facebook (even if its creator has disputed some of them). And it even gets moderately technical at times – there was a wget reference in the first ten minutes.

I won’t spoil anything else, just in case there’s anyone out there besides me who hasn’t seen The Social Network yet, but if anyone else has been holding off for the same reasons as me then they’re missing out on what turned out to be a very interesting film. And given recent events, I’d say there’s plenty of material should Hollywood ever decide to make a sequel…

Looking for the comments? My website doesn't have a comments section because it would take a fair amount of effort to maintain and wouldn't usually present much value to readers. However, if you have thoughts to share I'd love to hear from you - feel free to send me a tweet or an email.
« What a security operations centre (SOC) is and how it works
How passwords work – a simple demonstration in Python »