How I became a Linux person 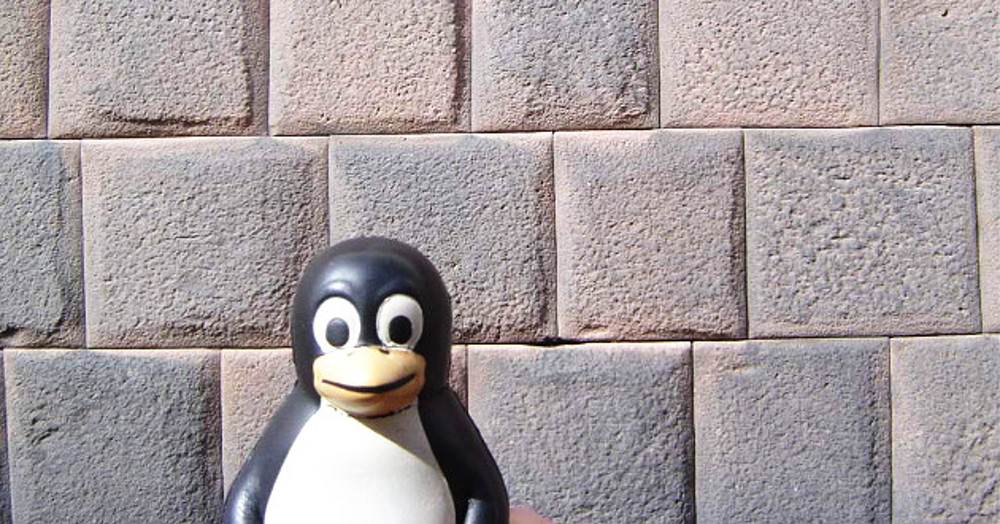 I used to swear by macOS, but in recent years I found performance dropping and frustration growing. Luckily, my eyes were opened to what a great alternative Linux has become.

Since 2009, I’ve been a pretty consistent user of macOS – or OS X, as it was called until recently. Windows was the ugly, unsecure operating system of the ’90s and early 2000s, and although it interested the technical side of me, Linux’s incompatibility with common software meant it was never a viable option for work at university or in the workplace beyond.

But macOS changed over the years. The quick, stress-free operating system that had attracted me to Apple’s hardware grew increasingly sluggish and overcomplicated. Multimedia management in particular suffered, with iTunes making library admin a chore and iPhoto seemingly wanting the upgrade my photo library every time I started it.

It was the SANS Cyber Retraining Academy that refreshed my view of the alternatives. For the course, I was required to run a Windows 10 Professional system. Aside from some odd hard drive usage issues, I was impressed with its performance and polish. For practicals, we used various virtual machines, some of which were Linux distros.

This led me to try different versions out for myself. I eventually settled on Elementary OS, which made me feel at home with its Mac-like looks while occupying my geeky side with Linux’s flexibility. A couple of months on, 90 per cent of the time my MacBook Pro is booted up, it’s running from my Elementary OS partition. I only switch to macOS to use specialist software.

What sparked this change? Well, for one, Linux is much lighter to run than macOS, and therefore is quicker in everyday use. Also, I was amazed by the range of software now available for Linux: Firefox for web browsing, GIMP for image editing, Steam for gaming, VLC for videos. WPS Office is an extremely capable alternative to Microsoft’s software. A good 80 per cent of the time, software I used to use on macOS is also available on Linux.

Things aren’t perfect, of course. Elementary OS has an irritating habit of dropping my WiFi connection, so for now I have to plug in an ethernet cable for long web sessions. Occasionally parts of the operating system break and need to be restarted. My laptop’s battery life doesn’t feel as long as it was running Apple’s software, and the trackpad occasionally misbehaves.

But there are updates – every day there are updates – and many of these annoyances can be overlooked for the speed boost that Elementary OS provides. I don’t think I would ever entirely remove macOS from my MacBook, but if I was buying a new system I would very much consider going for a Linux-only setup. In other words: I’ve become a Linux person.

Now where did I put that Raspberry Pi…?

Looking for the comments? My website doesn't have a comments section because it would take a fair amount of effort to maintain and wouldn't usually present much value to readers. However, if you have thoughts to share I'd love to hear from you - feel free to send me a tweet or an email.
« Flaws are more troubling than surveillance
Automating a brute force web attack »